Origins of the septum piercing 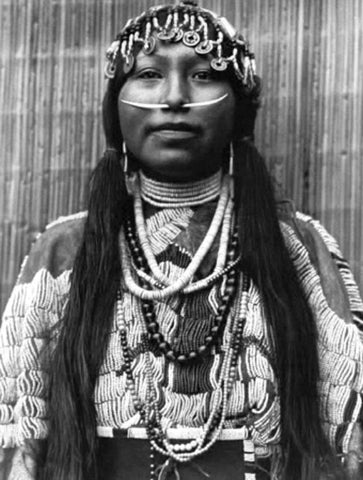 Popular among tribal communities, septum piercings became a commonplace for warriors to scare their opponents. Being able to stretch the cartilage between your nostrils, septum piercings were popular for its capability to fit items such as bone, wood, tusks, and other various natural materials. This could be used as a sign of toughness or ferocity amongst warriors, or to show dedication to a particular religion. Some cultures even use this piercing as a rite of passage into manhood. In some parts of India and Asia, women would adorn themselves with septum piercings once they were considered worthy of marriage. Who would’ve known there was such a rich history behind the septum piercing?! 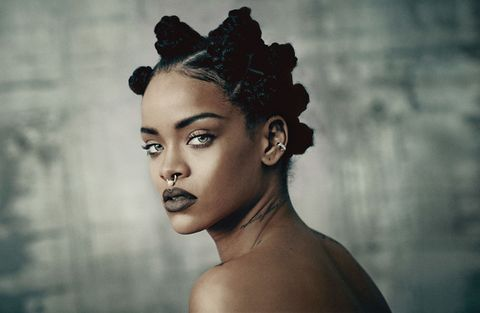 Fast forward to the modern world of fashion and culture, septum piercings are as prevalent as ever. With about one and five people having some sort of nose piercing, septums are high up there in the fashion and celebrity world when it comes to self expression. From Rihanna, to Zoe Kravitz, to Lady Gaga, septum piercings are in mainstream media for all to see and admire. Choosing to pierce your septum has different meanings depending on the person or culture. Nowadays, these piercings are associated with youth, rebellion, and punk subcultures.

Fitting In The Mix Of It All So… with that being said, what DOES a septum piercing say about you? At this point, you can write your own story and draw from a multitude of inspiring stories, cultures, and people. Whether you’re in the market for your first septum clicker or more fun septum rings to add to your collection, Plug Your Holes is here to help you along your body jewelry journey.

Comments will be approved before showing up.